The Dubai Miracle Garden (In Arabic: حديقة الزهور بدبي) is a flower garden located in the district of Dubailand, Dubai, United Arab Emirates. The garden was launched on Valentine's day in 2013. 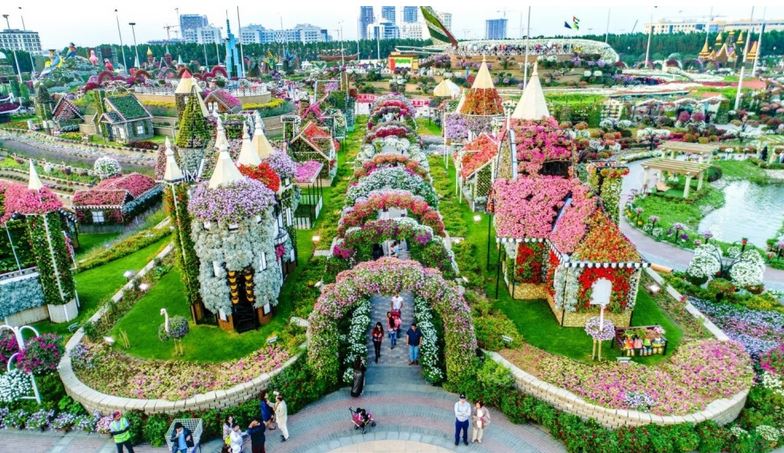 The Dubai Miracle Garden operate from October to April and remains closed from June to September due to high temperatures with an average of 40 °C, which is not conducive for flower gazing. 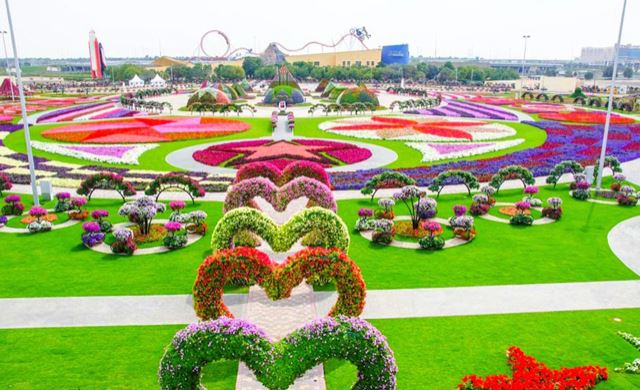 Admission to the park is about $5.50 for adults. Kids under 3 get in for free. 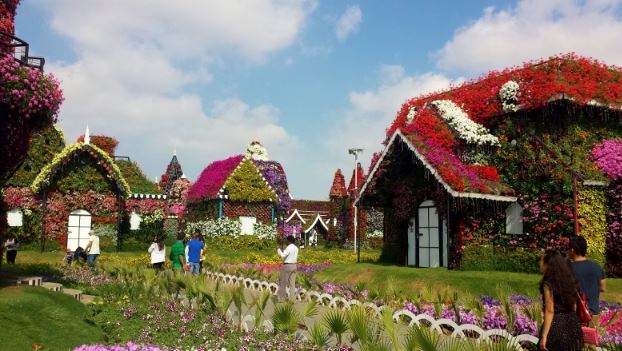 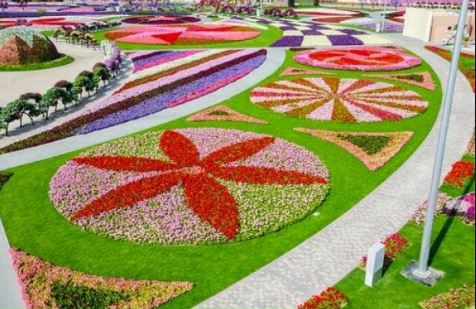 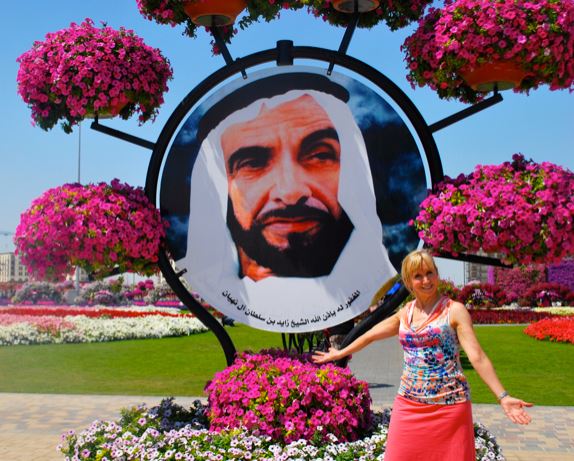 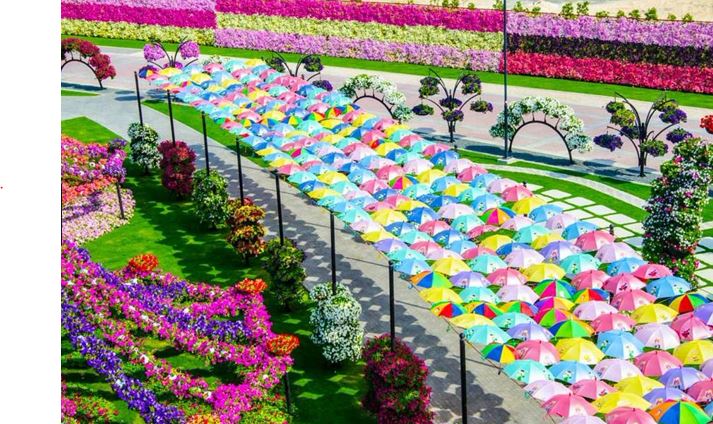 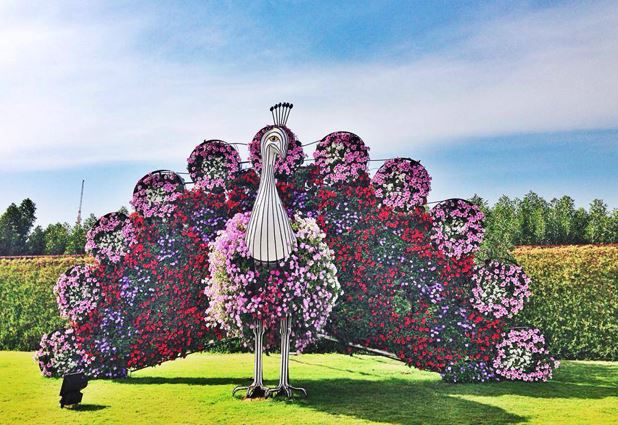 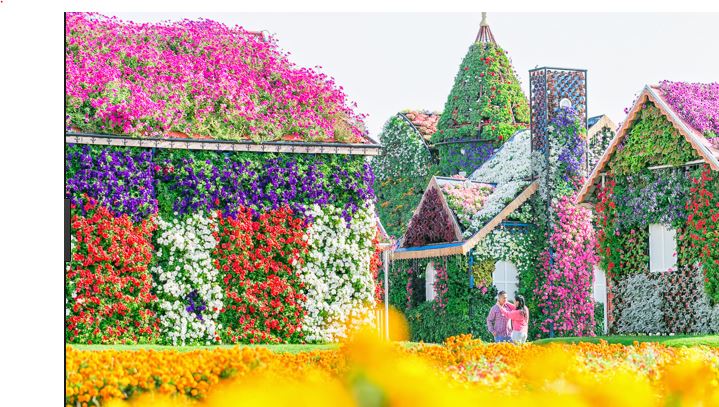 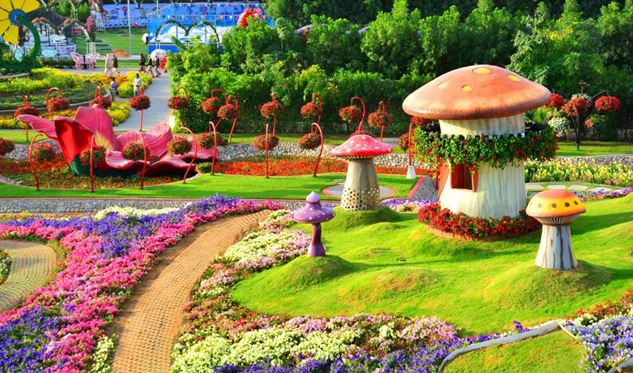 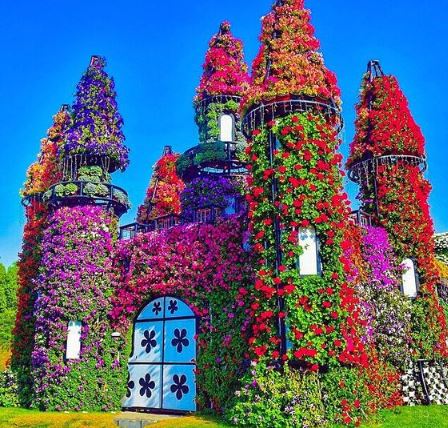 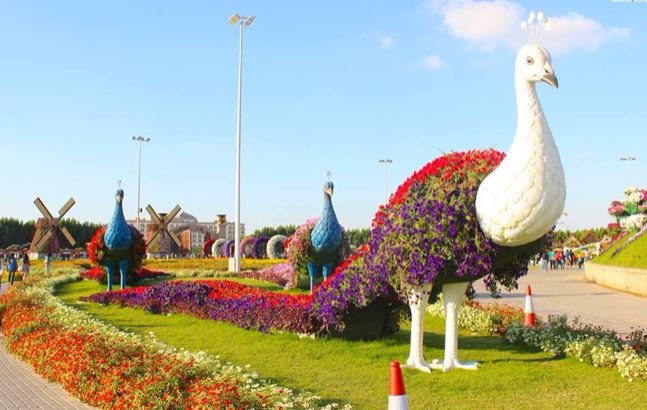 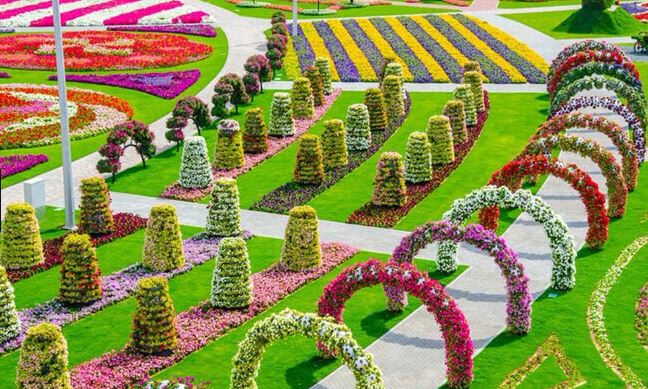 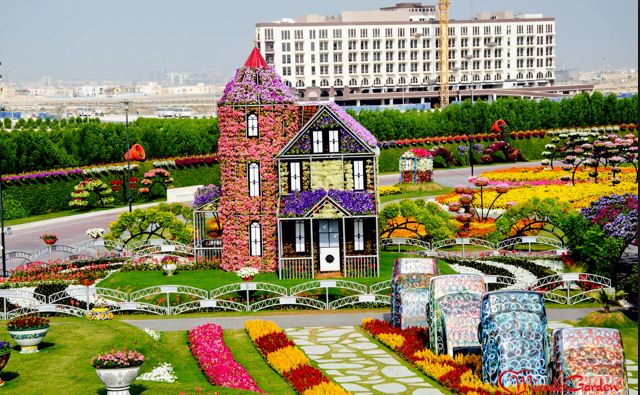 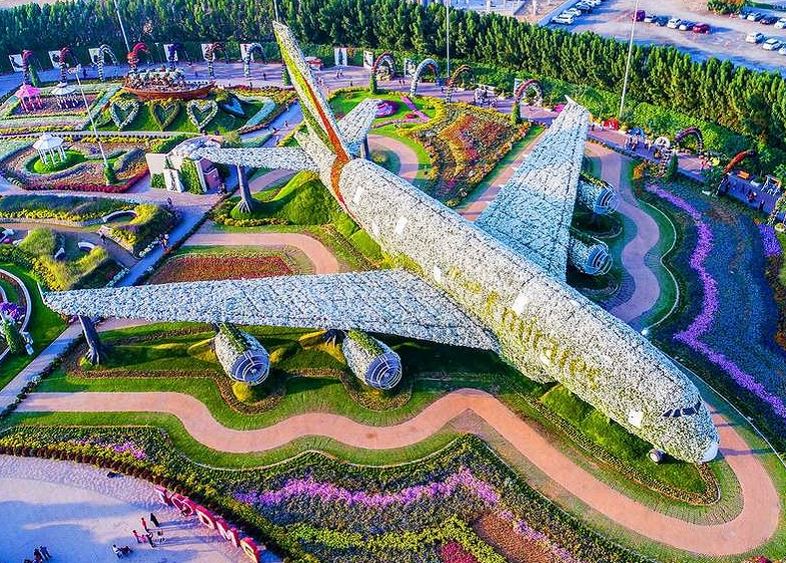 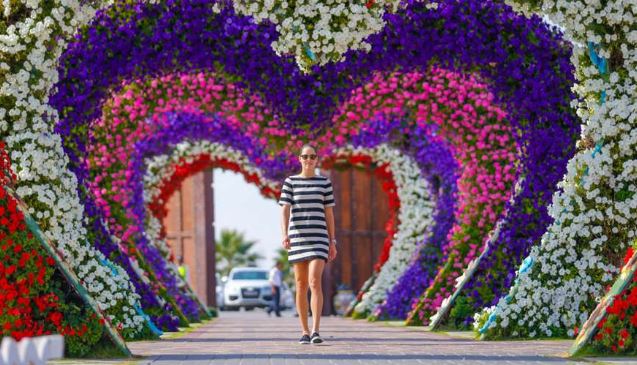 Incredible flower cakes - eating it seems like a crime
You can make the petal of a flower using hair comb. IT'S EASY!
Over-the-top flower attraction