actual 2017. 08. 31.
Megosztás
20 years ago people of the world were shocked of the Princess Diana’s tragic death.

The White Garden Memorial Was Visited By Princess Diana’s Sons On The Eve Of The 20th Anniversary Of Her Passing!

20 years ago people of the world were shocked to learn the devastating news of the Princess Diana’s tragic death. 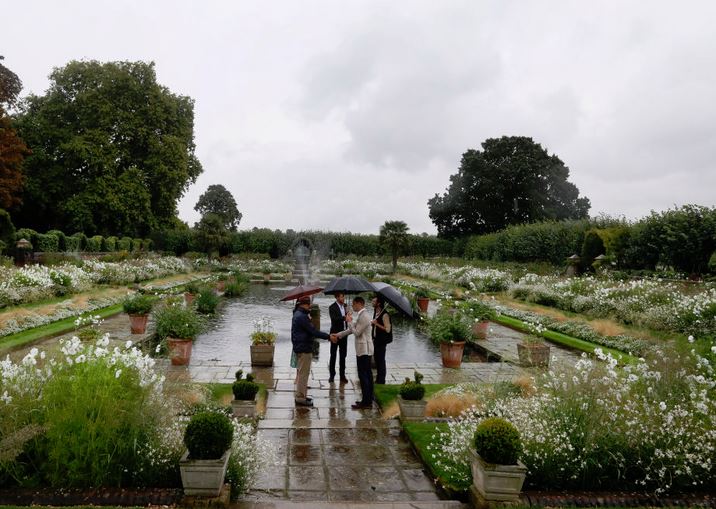 On the eve of the anniversary, Diana’s sons, William and Harry visited The White Garden at Kensington Palace. Princes were accompanied by William’s wife, Kate Middleton. 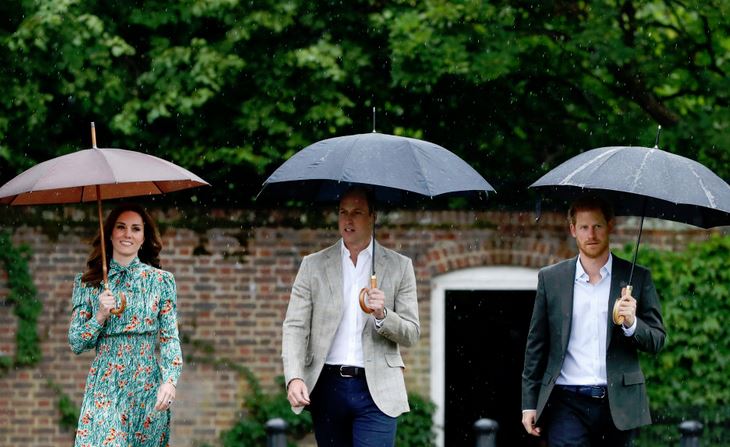 The White Garden was created to honor the Prince’s Of Wales memory. The designers were inspired Diana’s impeccable taste, her style, and bright nature. It contains Diana’s favorite plants like white roses, white lilies, and white gladioli. 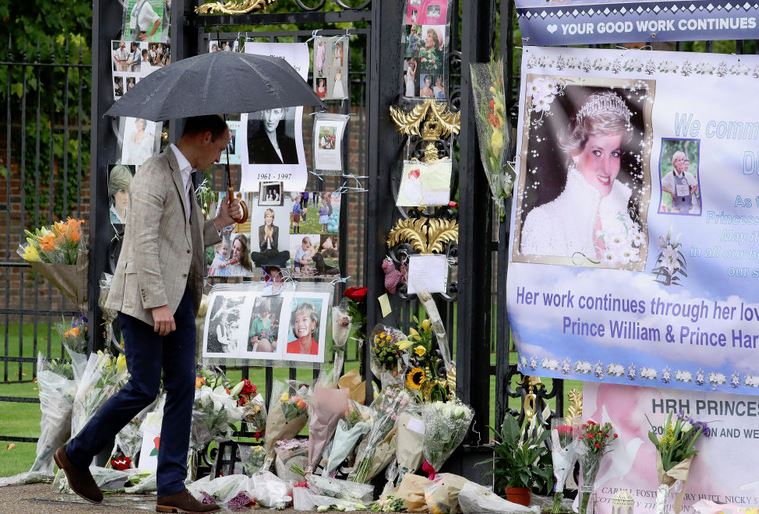 Mother is having a hard time with her kids at a store. Stranger approached her and asked if she could borrow her phone.
Girl Walks Out In Her Prom Dress, But When Her Grandma Realizes It Looks Familiar
Interesting: Only 7 women are allowed to wear white when meeting the Pope

This pigeon carrying drugs was caught by police

Can You Solve This One?

SUPER CHINESE TRICK - simple way to make a delicious rice dish. You need is a tomato!